Please select default payment option which will be used to pay for the work. You only pay for invoices submitted by consultants when work is done. 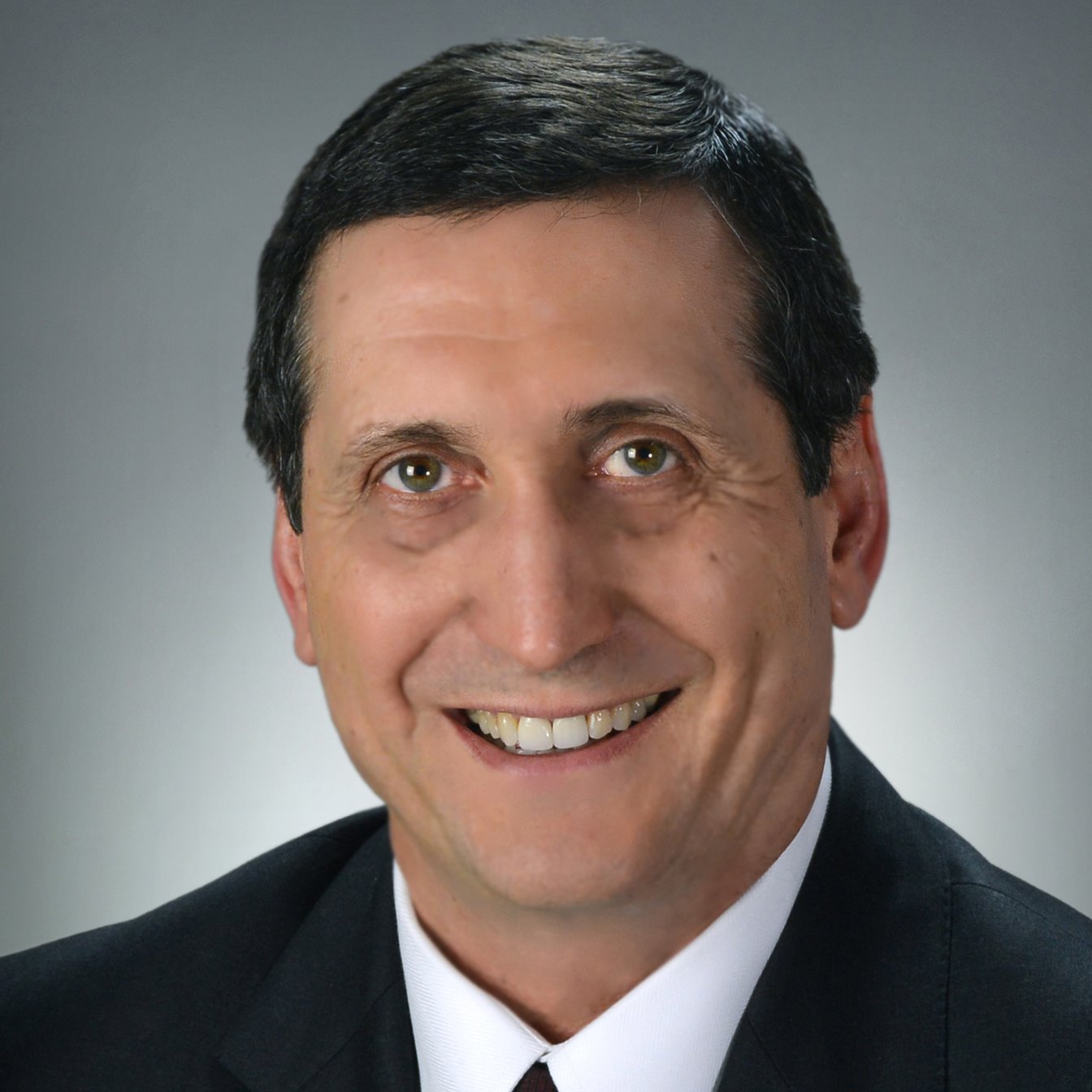 As President of Seven D Oil & Gas, Inc., I am prepared to offer services to companies and individuals to evaluate, review, generate and market oil and gas investment opportunities and evaluate present worth of producing properties.
Over forty years of broadbased experience in all phases of petroleum exploration and exploitation concentrated in, but not limited to, the Gulf Coast of Texas and Louisiana, the Gulf of Mexico and the Cook Inlet/Kenai Penninsula of Alaska. Have proven detailed skills in subsurface and geophysical interpretation, prospect evaluation, generation and marketing. Strong seismic and subsurface background, proficient on and own SMT work station and NeuraSection raster imaging cross-section and subsurface mapping program. Computer literate in document generation, data base, spread sheet and internet programs. Experienced in producing property evaluation involving decline curve analysis, economic modeling and other engineering methods. Hands on experience in environmental evaluation and clean-up involving non-hazardous oil field waste. Seven D has working interest in various producing properties. 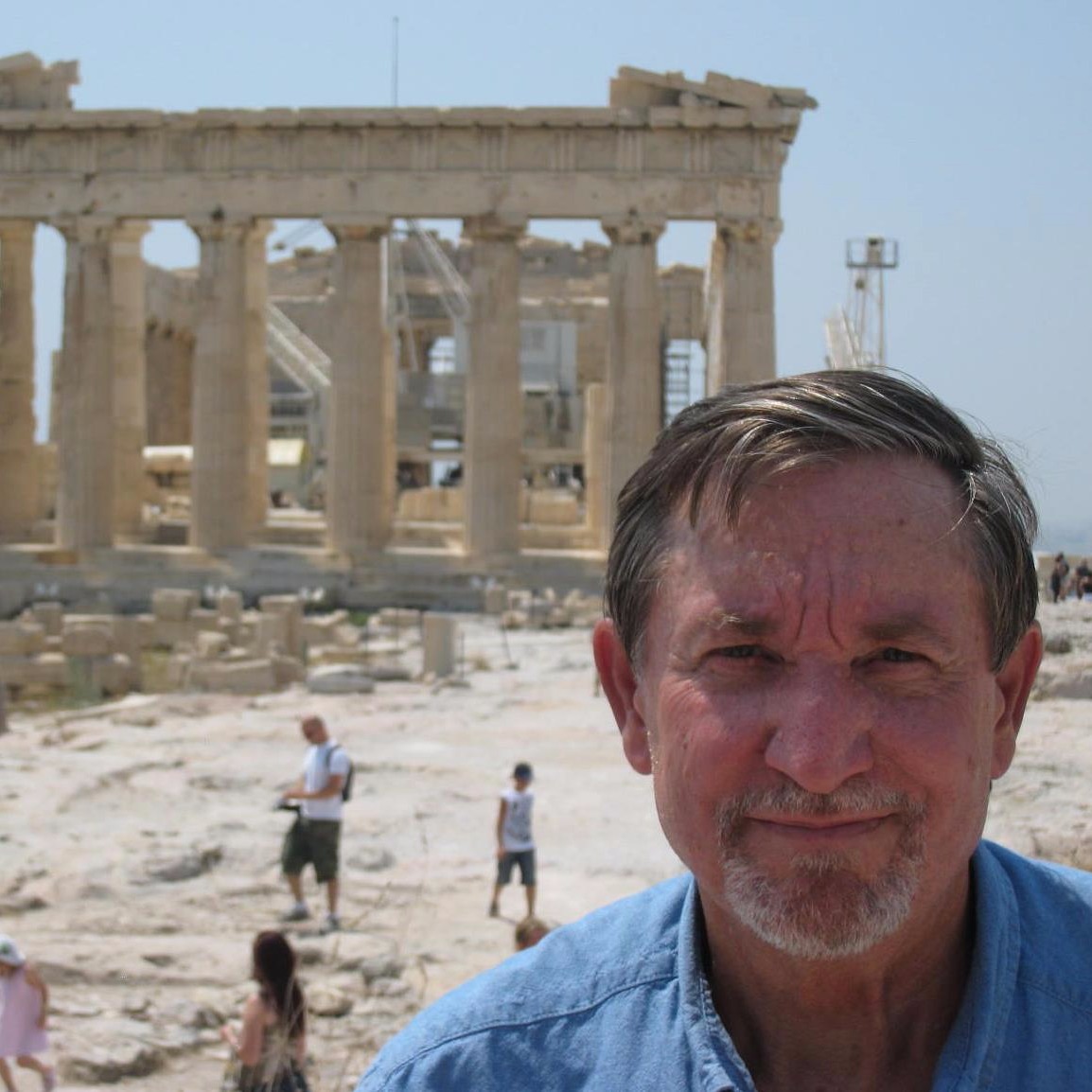 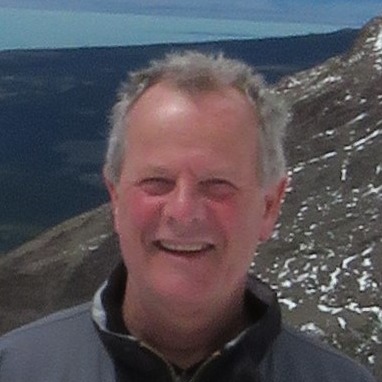 Mr. Burgers has diversified exploration and production experience in the oil and gas industry, predominantly with ExxonMobil until retirement. He has geological, geophysical and operational experience domestically, as well as internationally. His recent production geology work in conjunction with a reservoir engineer in MX Oil is focused on opportunities in Texas, Oklahoma, Kansas and Louisiana. The plays involve recompletions in conventional as well as development of unconventional plays in the Tertiary, Austin Chalk, Eagle Ford, and Buda. During his employment with ExxonMobil he also worked on the La Luna and Tablazo un-conventional plays, as well as the heavy oil plays in Colombia. Significant time was spend in ExxonMobil on CO2-EOR worldwide opportunities.

Earlier in his career he worked mostly in Exploration on regional evaluations. Mr. Burgers has identified pre- and post-salt opportunities and performed many regional studies. Some of his study areas include Offshore Shelf and Deepwater Gulf of Mexico (Both Mexican and US part), Mexico Onshore, Sub-Sahara Africa in particular Nigeria, Offshore Brazil, and Colombia (On & Offshore). He earned a master’s degree in geology from Leiden University, The Netherlands, and he is fluent in many languages including English and Spanish. He is in the possession of the US Green Card. 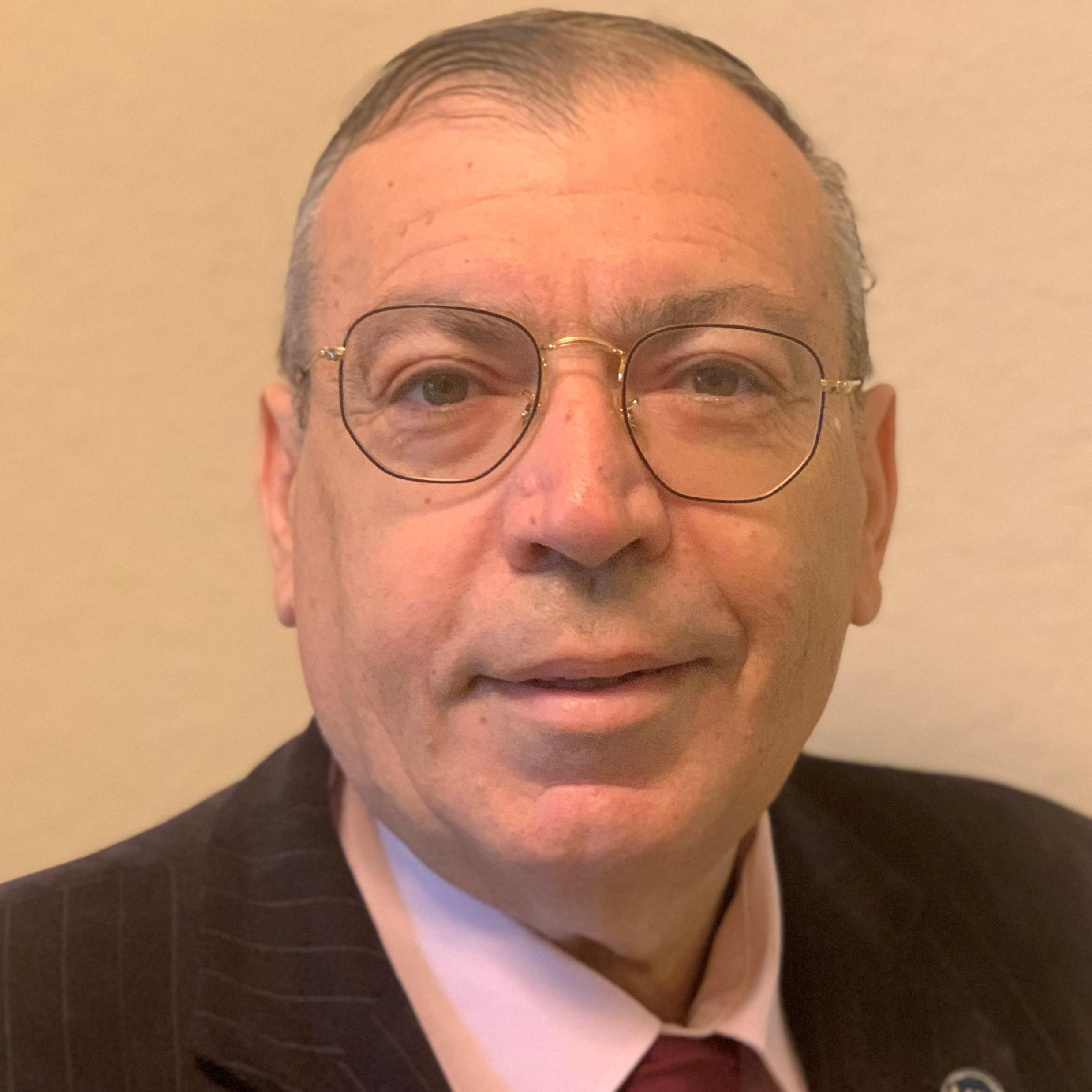 42 years of Oil & Gas Geoscience experience; Expert in integration of multi discipline geoscience approaches with emerging high-end geophysics. Worked with ExxonMobil for 41 years in exploration, development, and production projects around the world. Recently worked high profile development in Guyana and pre-salt Brazil. Since retirement, involved in the SEG Evolve program as mentor and participating with several companies in their development programs as senior geoscience consultant. As consultant continues to be at the front end of developing interpretation and management decision workflows integrating the latest machine learning application to high end geophysics. Currently expending his oil and gas experience to geologic CO2 storage and geothermic projects.
Expert in Prospect generation, evaluation, and development. Hand on 2D,3D,4D volume interpretation including Machine Learning technics. Proficiency in multiple software platform including Petrel. Deep knowledge in acquisition, processing, velocity model, structural and stratigraphic framework model building, uncertainty analysis and well design (Prospect, appraisal, development phase drilling).
Holds an PhD degree from Ecole National de Geologie and geophysics (France), a master in geology from the Ecole des Mines (France) and a master in quantic physics from the University of Paris (France).